According to the motion track of the shaking body of the sieve machine, the FYBS square pendulum screen is also called reciprocating screen, and the vibration force produced by its driving device is a dynamic force that changes regularly around the fixed axis and its essence is the reciprocating inertia force formed by the rotation of the eccentric wheel around the fixed axis. According to the structural characteristics and working principle of the FYBS square pendulum, the sieve surface is generally horizontal or slightly inclined.

The working principle of the FYBS square swing screen is that after the start of the: screen machine, the shaking body of the screen machine is reciprocating under the action of inertia force, and the screen box drives the screen surface to shake periodically so that the material on the screen moves forward with the screen box. Discharge, and finally complete the screening work.

Request a call back

Simply complete the form below, click submit, you will get the price list and a Luyi representative will contact you within one business day. Please also feel free to contact us by email or phone. ( * Denotes a required field).
Hot Products 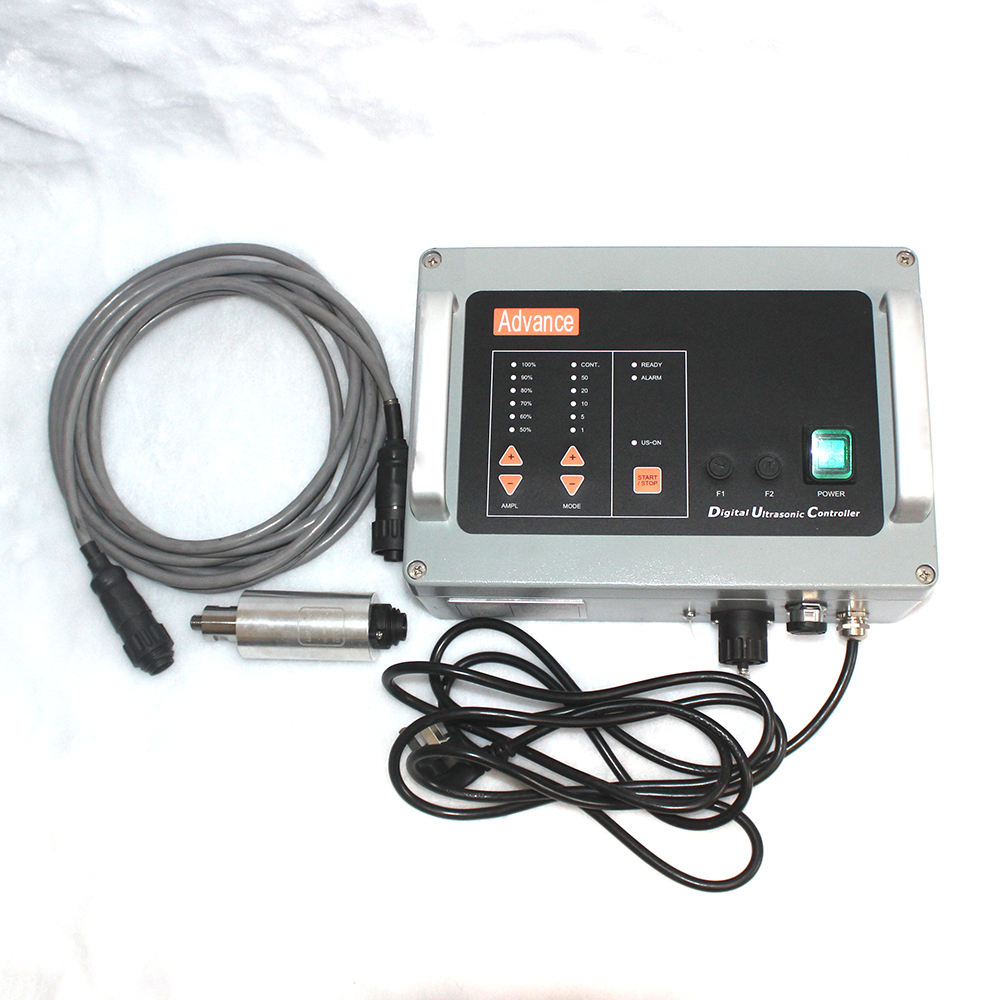 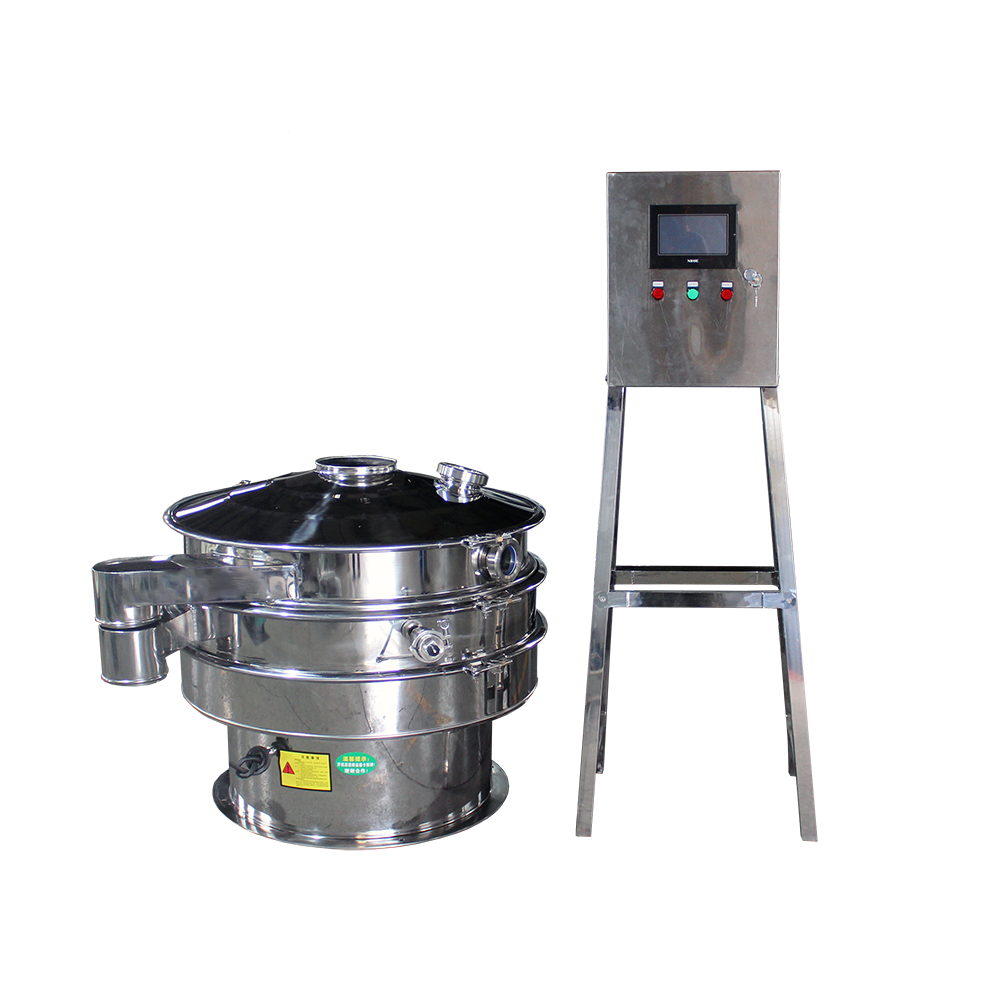